I've been promising to settle in to HP5+ for my every day shooting, and I will follow through with that plan in the coming weeks and months. However, I do have a few other stocks laying around, including some rolls of JCH Streetpan. My stash includes four rolls of 35mm format and a roll in 120. All of them expire this year, so I believe this is the 'older' emulsion. 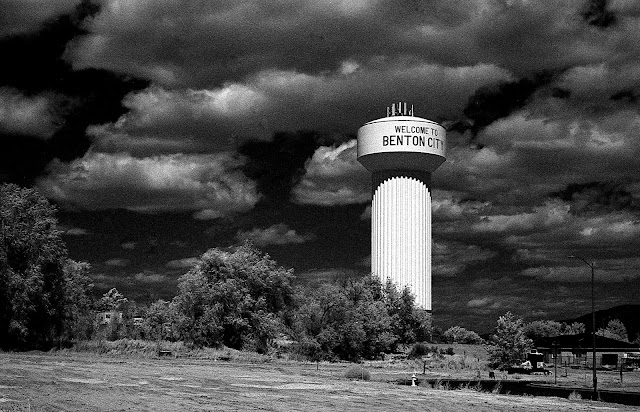 It's rated at 400, but it produces pretty thin negatives when developed at suggested settings. After having shot a few of these rolls now, I'm pretty sure it could be safely shot at 100. Either that or developing for a longer time. I might suggest the lower speed, though, as that approach has the potential bring out shadow detail. The highlights are far from being blown out, so there's plenty of headroom here. 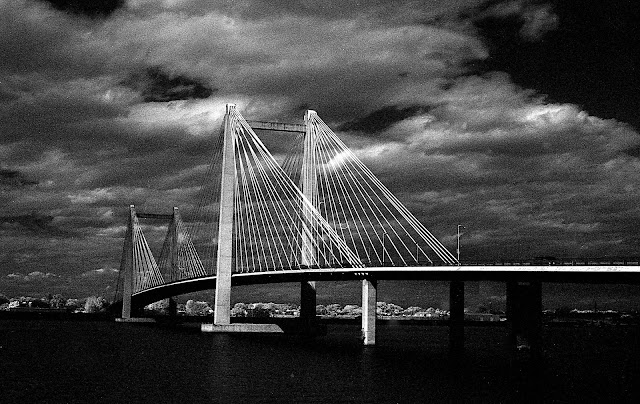 Most of the time I'm a straight Sunny 16 shooter. I don't know if that's the correct approach for this combination or not, but that's how I roll. In this case, I allowed for five extra stops to compensate for the R72 filter. All of these photos were 1/15 sec. at f/16.  An extra two stops would have put me at 1/4 sec.  I'd like to shoot at least one more roll of this before our summer is over and test that out. 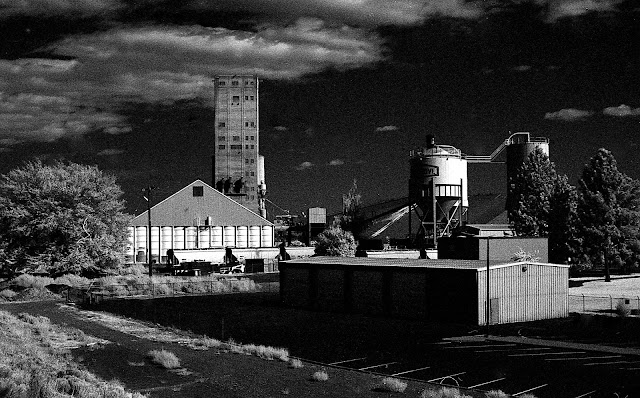 Without question, JCH Streetpan doesn't have the latitude of a Tri-x or an HP5+. You really have to get it right in camera. And next time I shoot, I might even bracket it just to be sure. I do love those jet black tones, though. 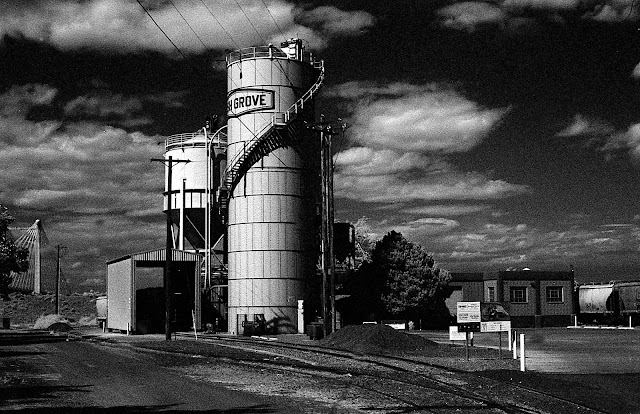 I developed in D-76 1:1 for 10:30. I'm also seeing some times for DD-x, but I don't have enough of that left over right now to do the rest of my rolls. Plus, I'd like to only change one variable at a time. So, I'll stick with D-76 at least until I can get exposure times right. Ultimately, my goal will be to get the kinks worked out with the 35mm so that I can have some success with my lone 120 format roll.

I'm still working on my DSLR scanning. When it works, it's great. However, I'm getting too many missed focus scans with my manual setup. I'm told that autofocus works great, but that's just not an option for me right now. My Fuji X-T4 has a 100% zoom preview option, but that doesn't seem to be enough. My next option will be to use a physical loupe on top of that to see if I can focus in on the grain a little better.

These shots were on the AE-1 Program using the 28mm f/2.8 lens. I love that focal length, and I'm glad I picked that lens up when I had a chance last year. Here are a few frames from that roll: 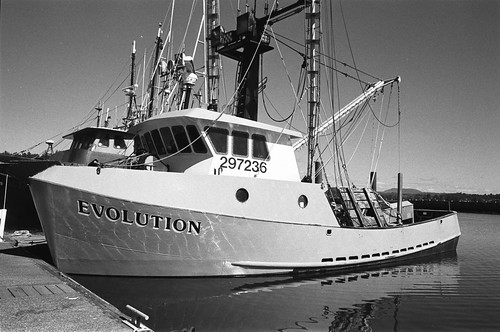 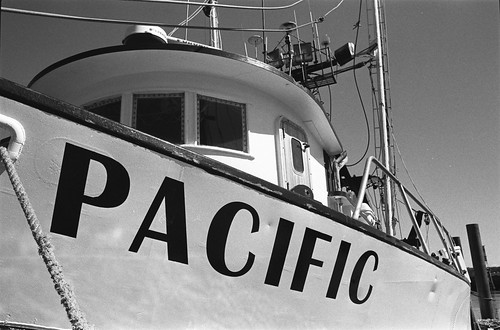 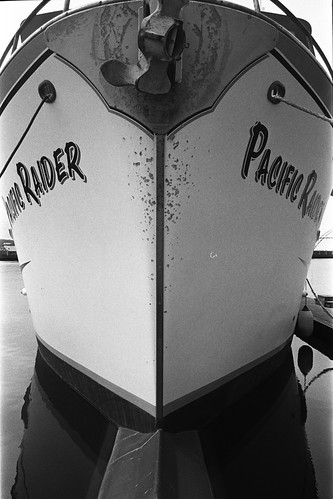 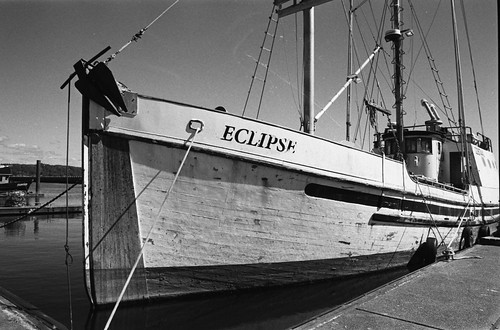