I recently traveled to Rosalia, Washington to visit Riggs Cemetery. In the springtime, it's said to hold an impressive collection of wildflowers. They were present when I got there, but I think I missed them at their peak which was probably a week or two prior. Plus, this has been a drier year than usual, which likely contributed to their relatively sparse population. Still, it's a beautiful location, and I'm surprised it doesn't get visited more when photographers are visiting the Palouse that time of the year. 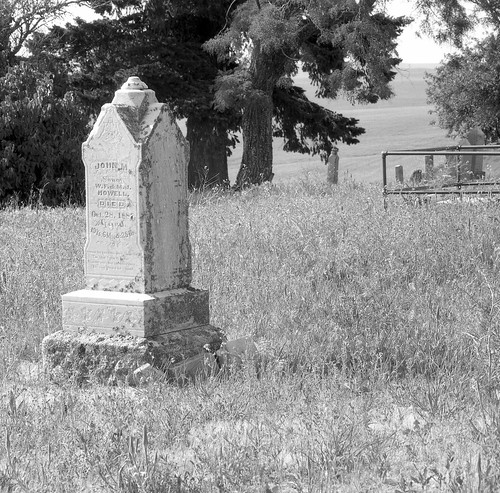 I shot a couple of rolls on the C220: This one (Ilford Ortho+) and Kodak Ektar, which I will have processed by Blue Moon Camera in Portland. That roll will of course show up here when I get it back. 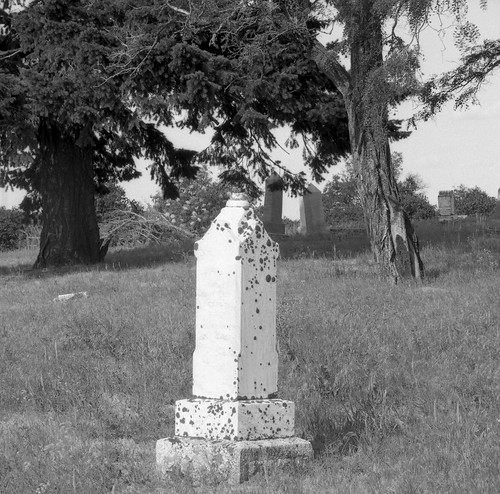 This roll got processed in DD-x. I use the developer just often enough to forget that it's easy to overprocess with it. At least, I think that's what happened with these negatives. They're quite dense, something that I don't usually deal with when I'm using this camera and another developer. 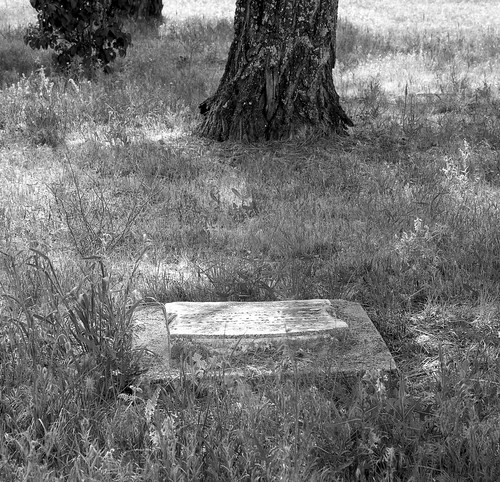 Ortho+ being what it is, I fully expected different results than when I'm shooting a more traditional panchromatic film. Especially when I'm using a yellow or red filter. Ortho+ is a great film under the right circumstances; just not landscapes. Not for me, anyway. Still, I thought that concrete/stone subjects against vegetation might be an interesting contrast, and to that end I think it was successful. 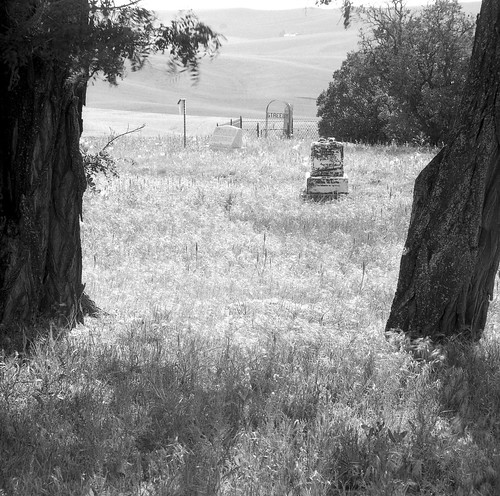 The Mamiya C220 performed like a champ, as did the Sekor 180mm f/4.5. I cannot overstate the sharpness and clarity of that lens. It delivers the goods even down to f/32, which is the aperture most of these shots were taken.

You can see all twelve frames here.