I'll post the photos here and let them do most of the talking. They were shot on the Mamiya C220 with the 80mm f/2.8 lens. I do like the softer tones in the sky that this combination creates. The shadows have opened up tremendously. And the scans certainly came out sharper, which I'm largely attributing to the extended developing time. 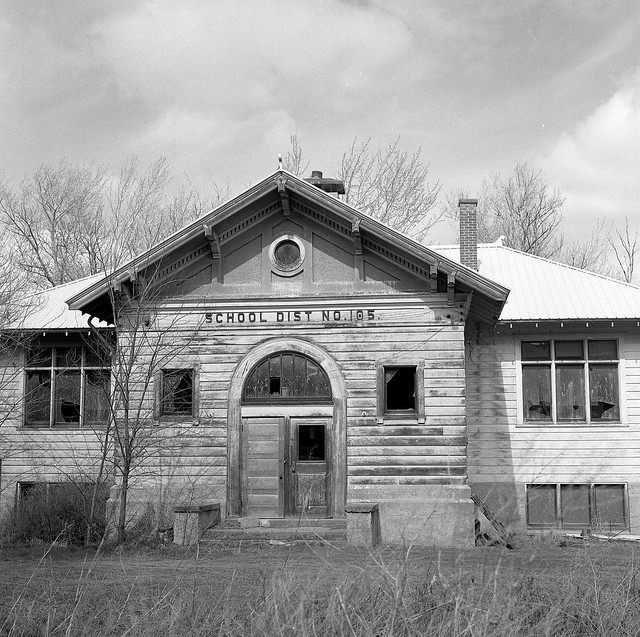 There are some artifacts that have crept up also, and I can't ignore them. For one, I'm seeing what I ~think~ is uneven development. One rule I ran across right after I developed this roll was that d-76 needs a certain amount of stock in the developing tank in order to do its job, regardless of the dilution used. I couldn't find an exact number of that 'certain amount', but it's more than I used here. If my tank was 600 ml, then the amount of stock present was 200 ml. 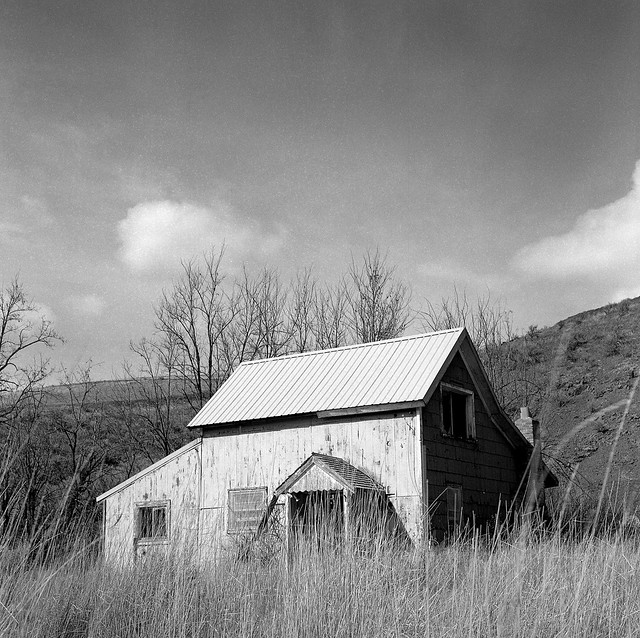 Also, some white specks have shown up which might be attributed to, well, most anything I suppose. In the interest of full disclosure, I do mix my d-76 in single batches. I've been told that's a no-no, but I've never had any problems that I can directly tie to that practice. 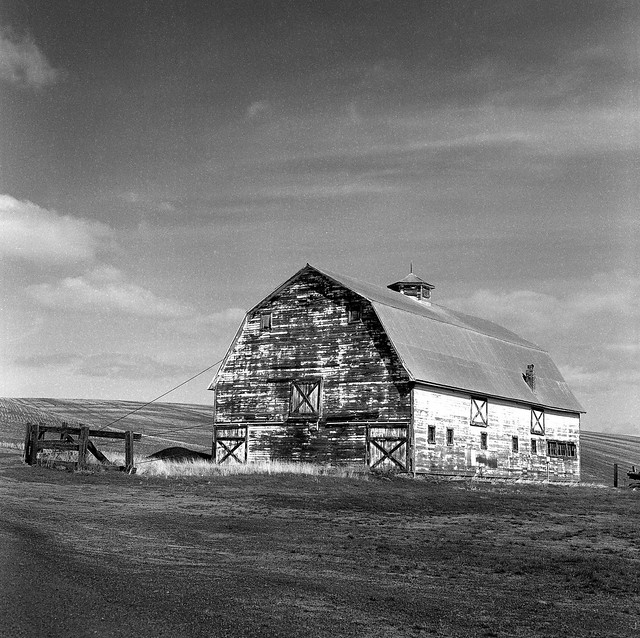 All in all, though, this little experiment has shown the results that are possible by changing just a few variables in the process. Reliable results can be had with HP5+. My next roll will be at ISO 400 in a stock solution. If it still shows some of the uneven development, I may have to look closer at my developing practices. 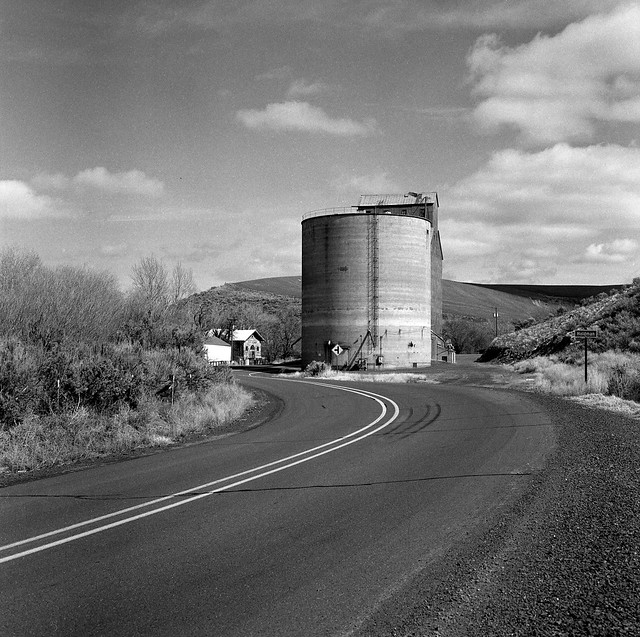 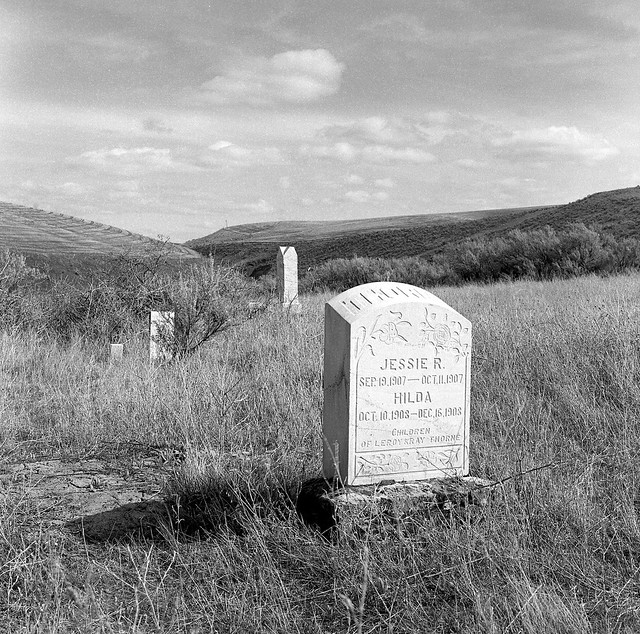 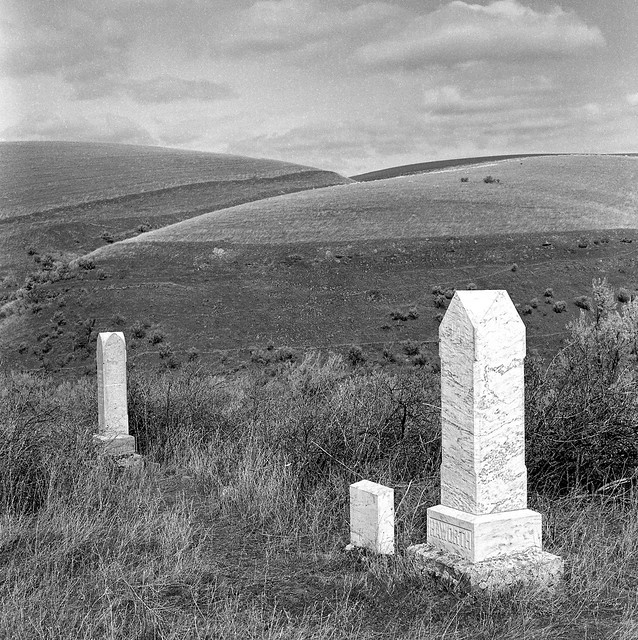 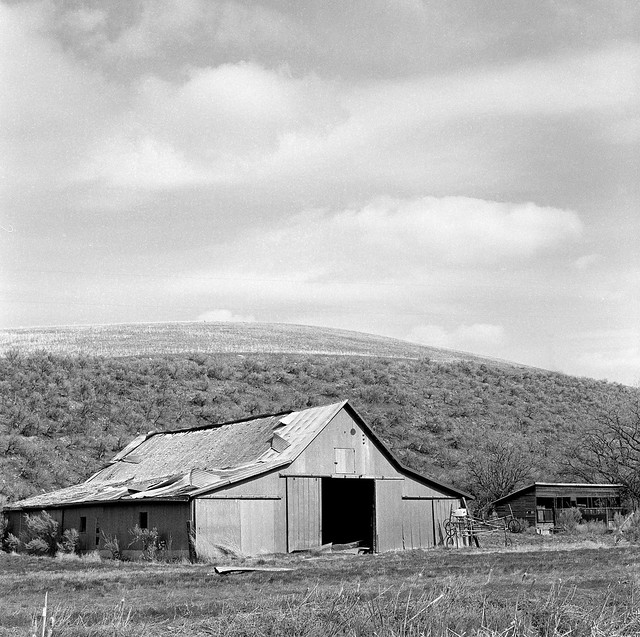