2020 was a strange year, as everyone knows. Some shooters were able to take advantage of the extended downtime (voluntarily or not) and actually increased their amount of film shooting over the year.

I was thinking that my own shooting habits had not followed this pattern. But as I look back, I was surprised at how much I did get in. I'll follow up this list with examples from Flickr. 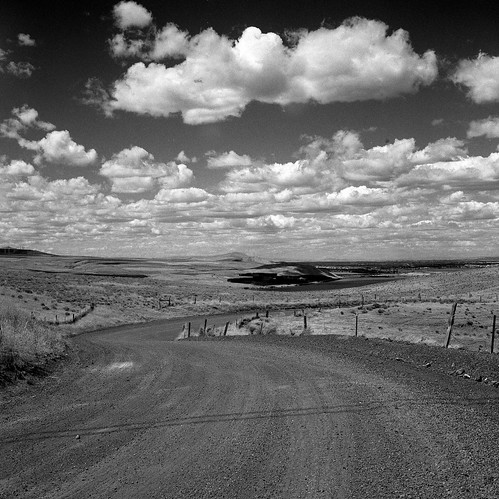 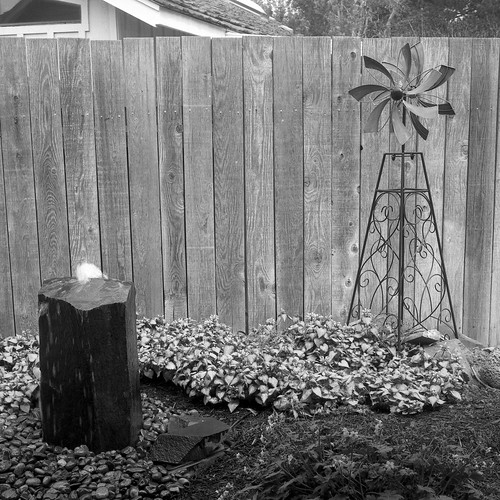 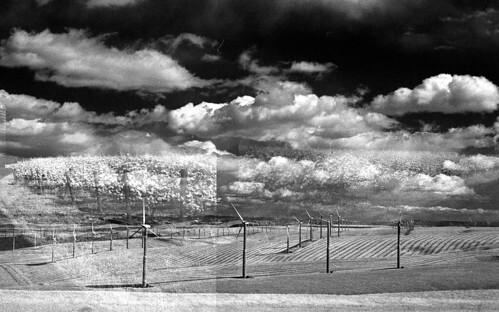 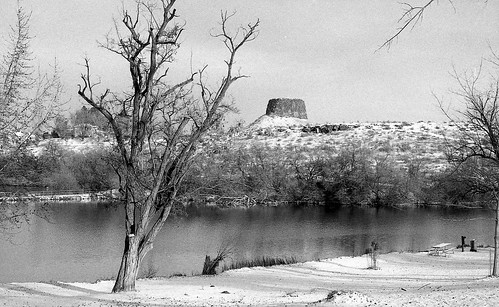 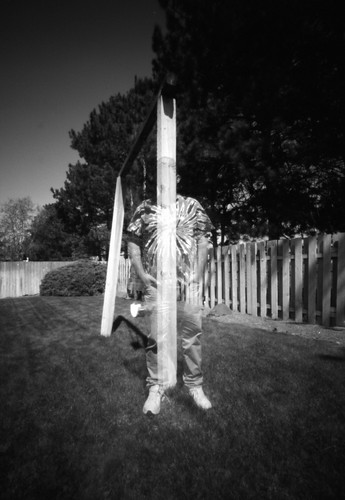 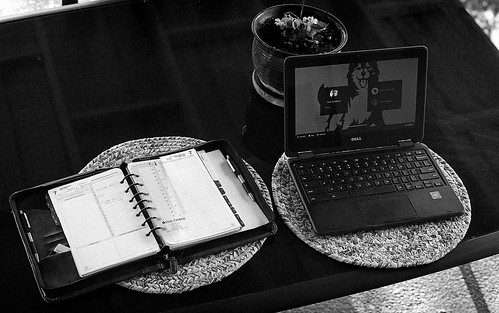 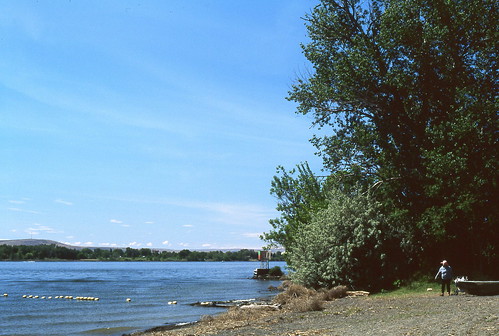 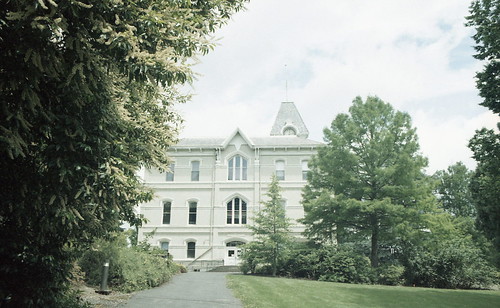