It's amazing what this year has done for my sense of time. Late last summer I started saying, "I really should do a mid-year update to the blog," and then I look at the calendar and it's December 1. Really, where did this year go? I'll explore that further in my annual year end post.

As I look at my FilmTrackr data, I shot and processed some film late last spring. That was mostly some color film I had printed. For whatever reason, it hasn't found its way to this blog.

The better news is that I recently shot a single roll of HP5+ and it's sitting ready to be developed. That might be a good weekend project. In the meantime, I'll leave with some shots from the archives. These are linked directly from Flickr. 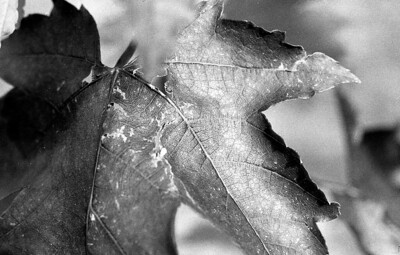 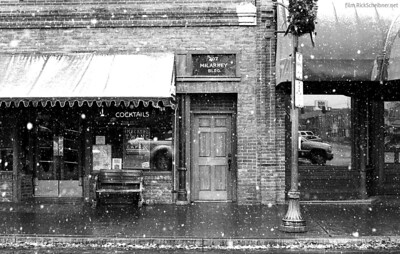 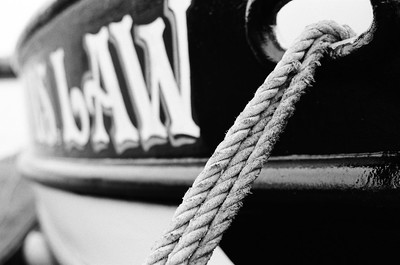