In 2014, I took possession of a box with a wide variety of rolls of black and white film in 120 format. It jump started my journey into the world of medium format film photography. While I have shot most of that box since then, I've also spent the last 5 years replacing it with...a variety of rolls of 120 film. And although you wouldn't know it by looking at this blog, I've shot quite a bit of it over the course of this year. But, I just haven't been writing as much about it. Time to change all of that.

My new personal blogging project  is called 'Baker's Dozen' in which I shoot the rolls you see pictured above.  Most of the Ilfords are represented here, along with some JCH StreetPan and some Rollei AGFA that I bought on a whim.  Also in the mix are some Acros in both 100 and 400 speeds, both of which I had forgotten that I had in my possession. Both the Acros and the Neopan are expired but have been frozen since I got them.  I'm also throwing in a roll of Tri-x to go with it, the only yellow package in the group. Conspicuously absent are Kodak TMAX in any of the three speeds. I've just never had super good luck with TMAX for some reason. Also not making the list are anything by Kentmere, Ultrafine or Lomography. I'm just trying to steer clear of anything rebranded or more budget oriented. No offense to anyone who shoots those brands. Yes, I realize the JCH is a rebranded something, but just work with me here.

This won't be a review series, comparison between emulsions, etc... My goal is to simply shoot, develop and post a wide variety in the coming months. It's just a project for this blog.

A 'Baker's Dozen' means thirteen, so I'll throw in an extra roll of something else along the way that I haven't decided on just yet.  Maybe another Ilford or just something else entirely. We shall see.

What are we using to shoot these? At my house, there are two options for medium format: A Mamiya C220 TLR and a Zero Image 618 pinhole.  I expect to use both to one degree or another for this project.
at November 27, 2019 2 comments:

Pinholing is fun, and some fantastic results can be had with a colorful film like Ektar. Get it processed professionally and order some optical prints while you're at it.

These were taken on a day in early May last year on our way to Portland. We stopped for a quick hike up the Rowena Plateau Trail where we ran into some balsamroot in full bloom, then ended up along the waterfront for the festivities happening there.

Troubleshooting A-1 and overexposure

I started developing Ilford hp5+ in Ilfotec DD-x, and wasn't getting very good results. In fact, they appeared muddy and somewhat overdeveloped or overexposed. I couldn't tell which. I wanted to eliminate the cause of being a faulty shutter on the Canon A-1, a camera that was CLA'ed just a couple of short years ago. So, I ran a test between that camera and an AE-1 shooting them both with hp5+ at the same settings: 1/15 second exposure time and f/5.6 aperture. Both shot at box speed, then developed on the same reel in the same developer. As it turns out I couldn't tell much difference between the two strips, but the A-1 might have been slightly more exposed. Not more than a fraction of a stop from what I can tell. In any event, here are the results. My conclusion is that DD-x doesn't develop hp5+ very well. Not the way I develop, anyway. 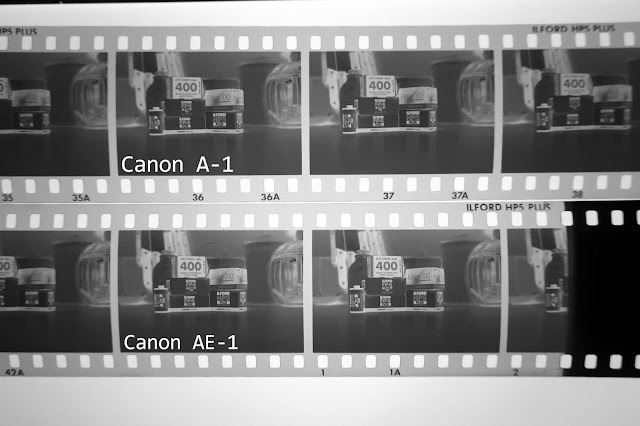 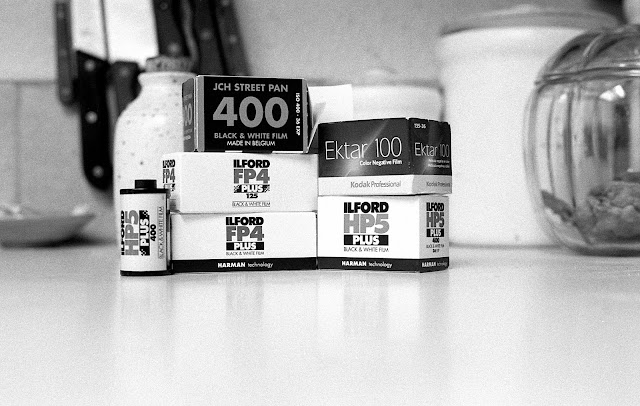 I'm normally an Ilford guy, but I do have a few boxes of Tri-x in 120 format in my freezer. It had been forever since I last shot it, and even longer since I'd pushed it at all, so I thought this weekend with not much going on would be the perfect time to break it out again. I really couldn't get out, so I just picked some subjects in and around our house. Nothing special, I just wanted to blow through this film in a relatively short amount of time.

I ended up souping in d-76 1:1, and I think I would have got better shadow detail by going with that developer in stock solution, undiluted. That said, negatives looked pretty good, although I did have one frame that was unusable because of so little information was on it.

I really do need to remember that I've got this at my disposal when I need it. Although I swore off Tri-x in 35mm because it's so difficult to scan (the negatives curl profusely), it lays quite flat in 120 format. In fact, I can't tell the difference between that and anything made by Ilford that I've ever processed. 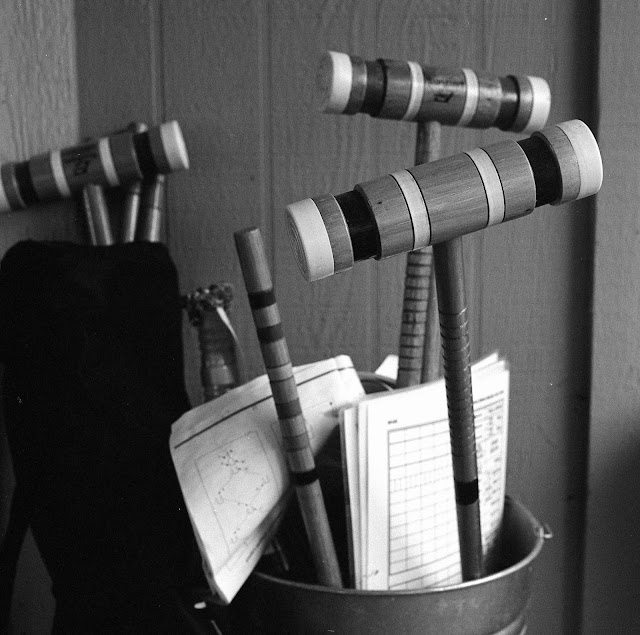 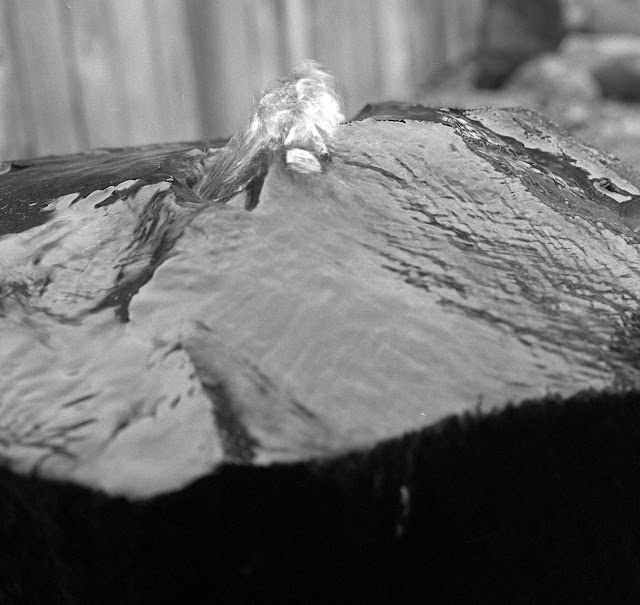 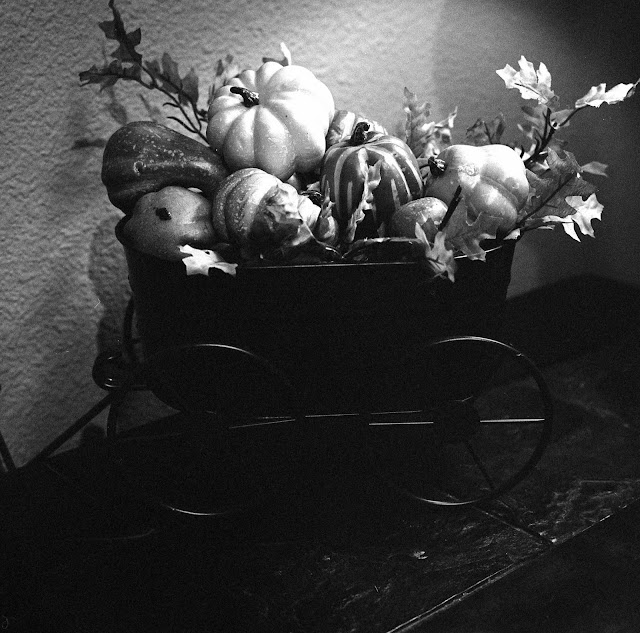 Although it might have looked like it, I haven't completely abandoned this blog. In fact, I plan on doing some catch up before the end of the year. I took a drive the other day just to blow through some Ilford fp5+ in the Mamiya C220. I finished up my Ilfotec DD-x with this roll, and was surprised to see some overdevelopment. They scanned ok, though, so not all was lost. 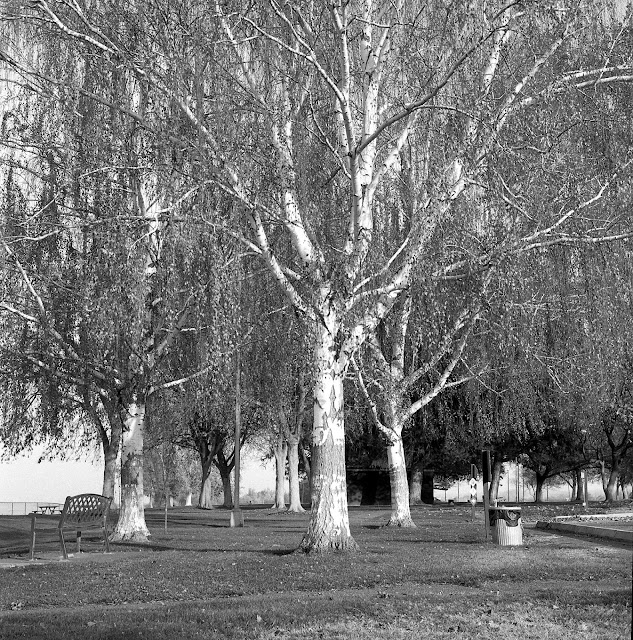 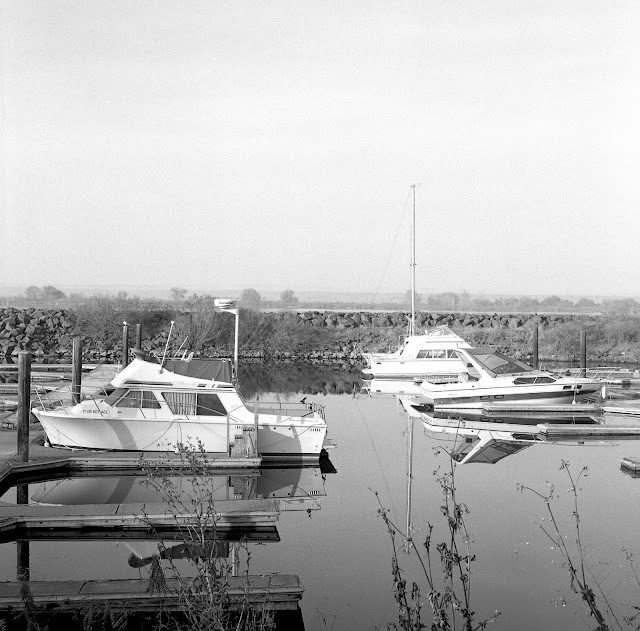 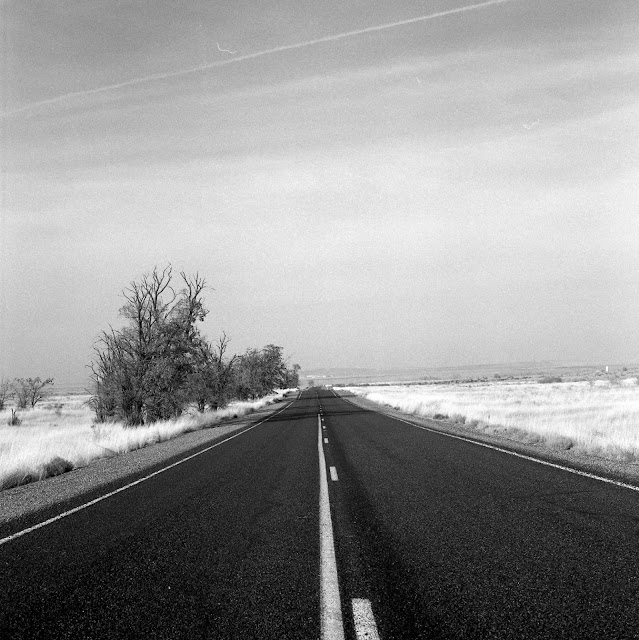 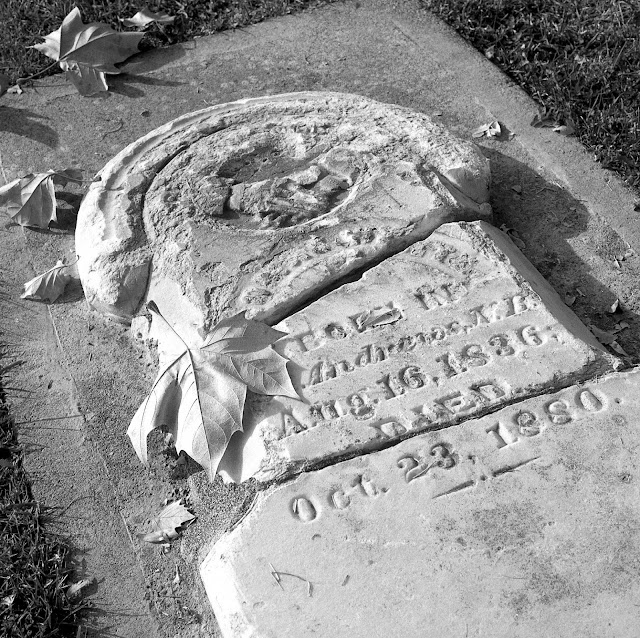 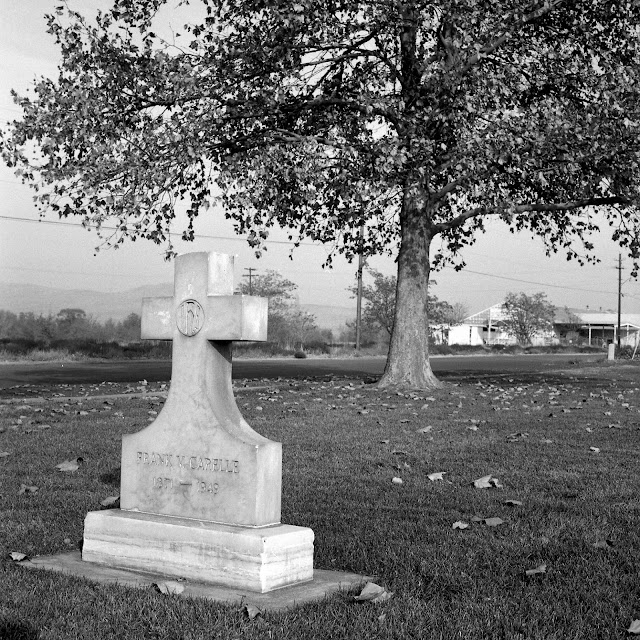 Up next is some Tri-x that I haven't shot in many months.