Once again, it's hard to believe that we're at the start of a new year. My film habits were tempered somewhat in 2018 with the acquisition of a Fuji X-T20 mirrorless digital camera.  The Fuji's have been referred to as a film guy's digi, and I can see why. Still, I'm not abandoning film altogether. Rather, I'm still shooting it but with some evolving practices. Those will carry forth into 2019. 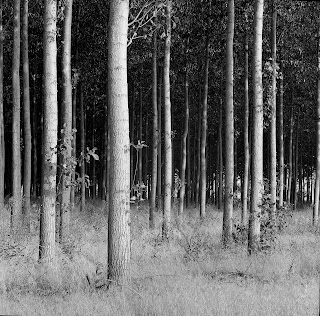 I had more film printed last year than any other time in my life, and I plan on continuing that in the upcoming year. In fact, that is the one point that I made from last year's Directions post that has had the most influence on my work. This year, I plan on using the Mamiya TLR with more color film and getting it all printed. 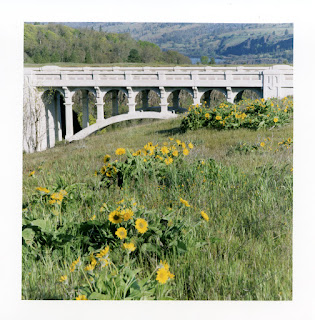 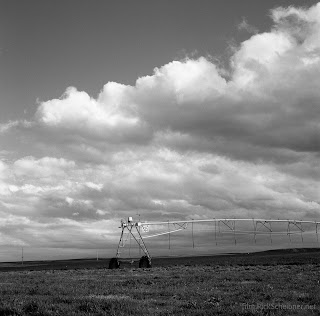 I also plan on participating in online projects throughout the year. Namely, the fp4+ party coming up later this month, as well as the Worldwide Pinhole Photography Day in April come to mind. Here's my 2018 WPPD submission. I'm going to keep my ear to the ground for other film projects to keep up with as well. 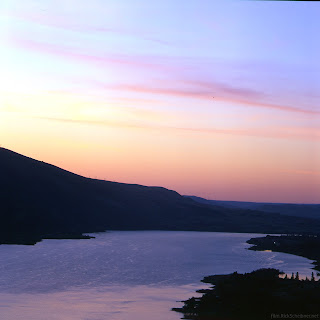 And similarly, I need to continue my own personal projects. My Cemetery Series has been neglected for awhile, so I'm scouring Google Earth to see where I can head to next. As the days slowly get longer, I'll be able to take advantage of time after school to fire off a few frames. Even if that's just in the backyard or doing a little macro work. 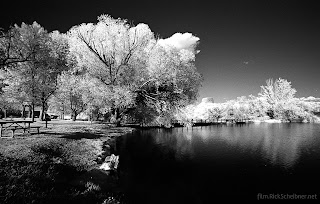 2019 is going to be a great year for film. I can feel it already. I don't have need of any gear right now (save for an R72 filter; mind did a belly flop onto the sidewalk last year).  I just need to get out and shoot it.

Happy New Year, everybody. Here's to a fantastic 2019.