My grandfather immigrated to the US from Germany in 1907. When he got here, he had no friends, no family, and had to create his own life from scratch. He settled in Oregon, and ended up doing a lot of physical labor work until he landed in a saw mill doing...more physical labor work. He eventually married, raised four kids and tried to retire at age 65.

I say 'tried' to retire because he was miserable in his retirement. His work had become his purpose, and that part of him was impossible to let go. So, within a few months, he went back to the sawmill, doing the same job he'd retired from earlier. (As a side note, I can well imagine that they put new hires with him on the board chain. If you wanted to work at that sawmill, you had to keep up with Dutch.)  Grandpa worked there until he was 75 and then retired for good. He lived another 15 years and was physically healthy and active up until the very end of his life. 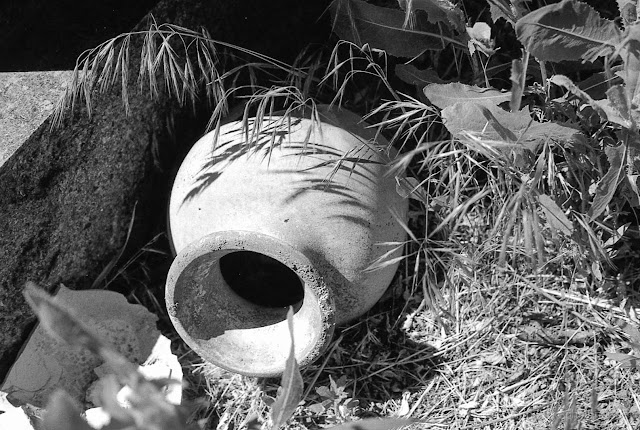 I look at my Canon A-1 in that same way. When that model came out in 1978, it had all the technology that that era could muster up.  ISO that went all the way to 12,800. Three autoexposure modes: program, aperture priority and exposure priority, all under one roof. Fully manual operation if you preferred that. Solid metal construction. It was meant for work.

My particular camera was purchased in the early 1980's and was used by one guy for a couple of decades, reportedly taking thousands of 35mm film images during that time. He 'retired' it when he went digital, but that camera still had a lot of life in it and still needed to fulfill a purpose. It fell to me at some point in the last few years and I've given it a second career with my work. 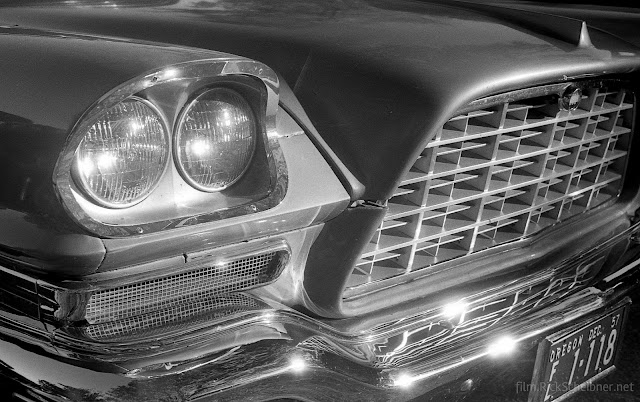 I had reported my intentions to retire it for good when the dreaded 'Canon squeal' came up along with a sticky shutter. However, over this winter I made the decision to spring for a CLA at Blue Moon Camera in Portland. They assured me that that squeal didn't really mean an impending death; it just meant that some maintenance was needed. 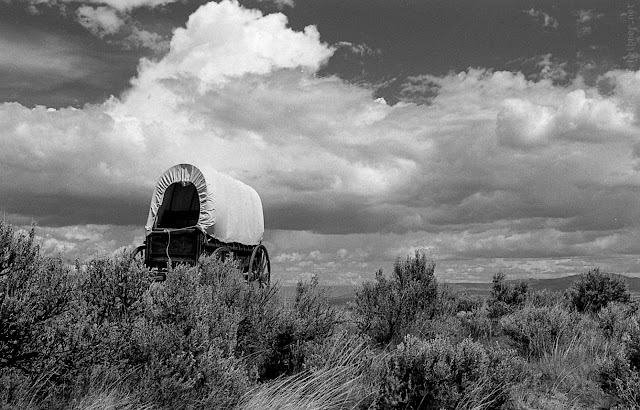 So off it went, and was just recently returned to me, well, not 'good as new', but in very usable, workable condition with everything sounding as it should. The days of heavy lifting might be behind it, but that doesn't mean it can't put in a full day and carry a big share of my 35mm work going forward. Eventually, something will happen and we'll have to send it to that great Camera Lab in the Sky, but until then it's going to continue fulfilling its purpose. Because I've got a whole lotta 35mm film taking up space in the freezer that needs to get shot.
at 1/05/2018 04:00:00 PM

Email ThisBlogThis!Share to TwitterShare to FacebookShare to Pinterest
Labels: 35mm, Canon A-1, Introspective