I need a versatile, bulk load-able 400 speed film that is readily available and that I can work with to get consistent results. As much as I'd love to bulk load Tri-x, that option is simply too expensive to justify it in 2017. I've seen prices for that stuff as high as $120 per 100' roll here in the US, which adds up to a lot more than what you pay for it per individual 36-frame cassette. There is simply no rationale for it. 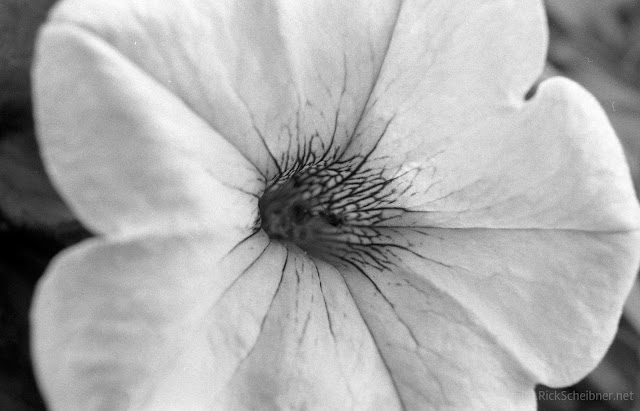 So what's a film photographer to do for a 400 speed film with plenty of versatility on either end of the ISO spectrum? TMax, Delta, and even Kentmere 400 have all seen the inside of my camera at some point over the last several months, but I've decided to settle on Ilford hp5+. This is a 400 speed film that checks all of those boxes for me. 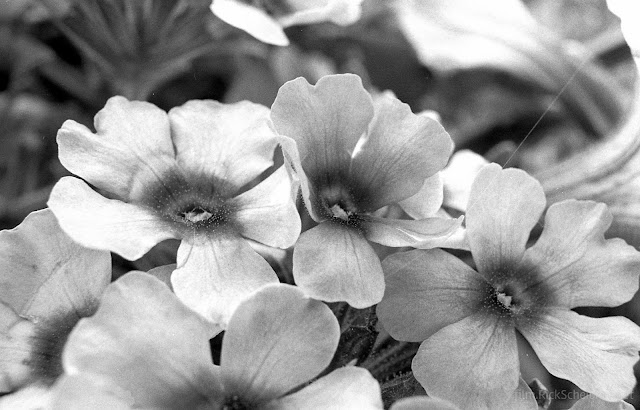 It doesn't have the gritty punch of Tri-x or the silky smoothness of a T grain like Delta/TMax. But as I work with it and refine my development, I'm starting to see how I can put it's own unique attributes to work for me. And there's a certain satisfaction knowing that Ilford is a stable company, and that hp5+ specifically comes from a rich heritage of hp-labeled monochrome films. My own dad shot hp3 in his Argus C3 back in the late 1950's. 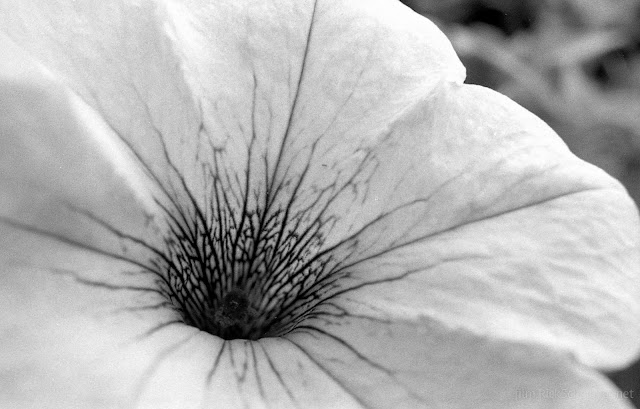 So for me, financial considerations caused me to look elsewhere for my 35mm film needs, and I've landed on this one. As winter sets in and I turn my lens indoors more often, I'll appreciate being able to work with an extended ISO range.