A few thoughts for the new year, some of which are somewhat random: 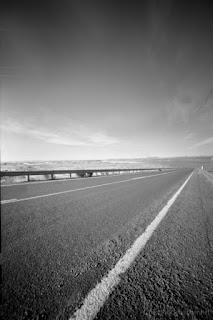