I've been about this film business for about three years now. As the door has closed on 2015 and opened on 2016, I've given some thought as to what this year could look like for my photography output. That goes for both film and digital.

I found myself doing a lot of portraits in 2015, far more than I had intended. There were 10 seniors alone on my list, which is actually a big year for me. Especially considering that I didn't really set out to be a portrait guy until I started getting asked a few years ago. All that said, where do I want to put the bulk of my creative energies? And how much film (and what kinds) vs. how much digital?  Here are some of my guiding thoughts as I begin to map out a 2016 shooting season:

And tying it all back to film (which is the purpose of this blog), I want to be more purposeful in what gets committed to film in 2016. With an eye toward printing, optical or otherwise. Here are a couple of locations that I've mentioned that I'd like to shoot on film in 2016: 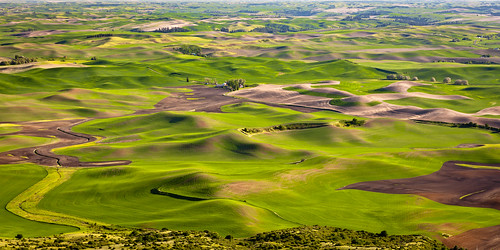 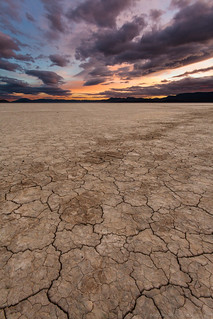 Email ThisBlogThis!Share to TwitterShare to FacebookShare to Pinterest
Labels: No photos